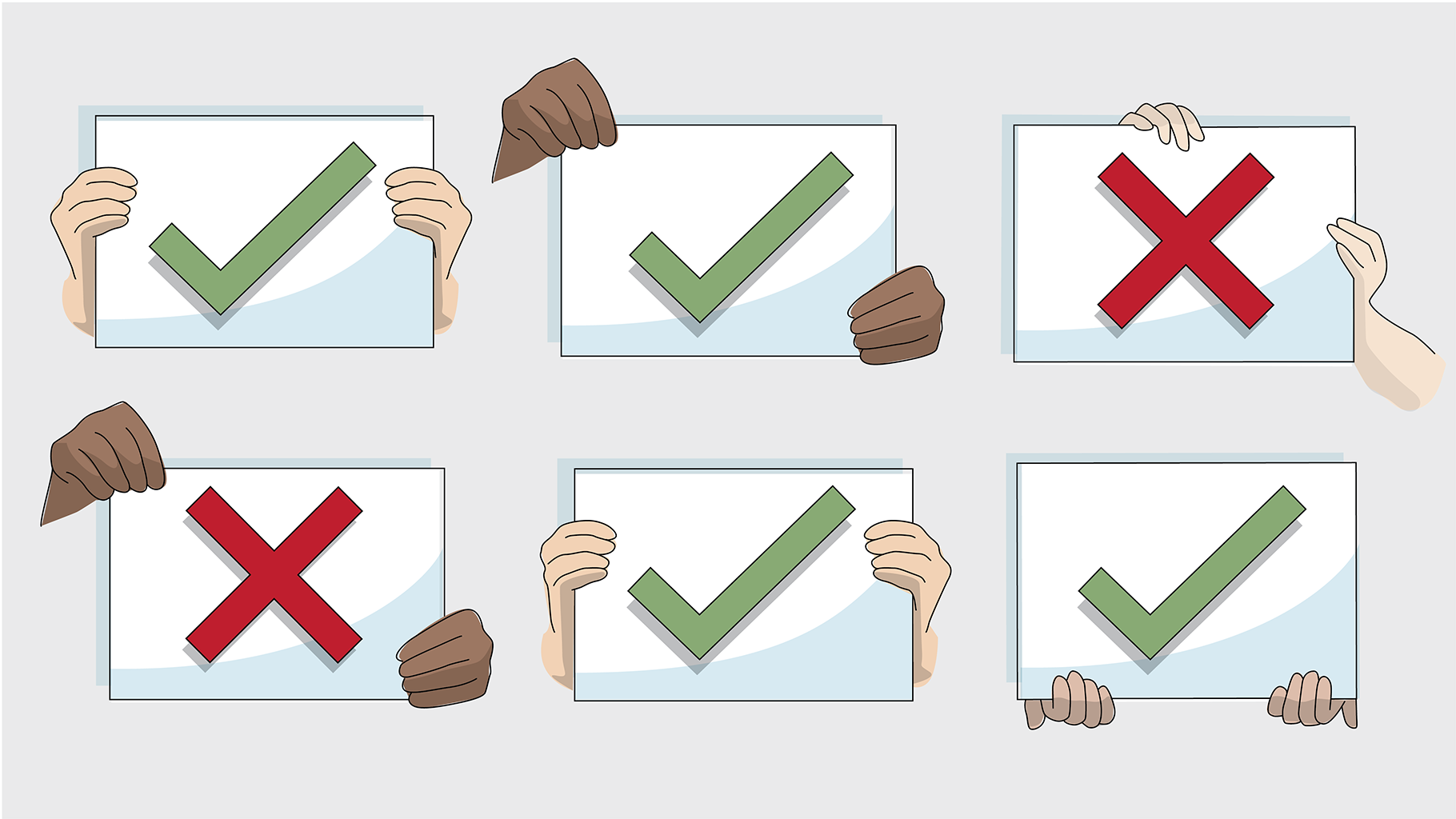 A survey released Sept. 16 shows that clear majorities of Americans support efforts to improve how their medical information is shared among doctors and clinicians, and that they want greater access to their own health data.

A majority said they are comfortable with the use of technologies such as smartphone applications to access their own electronic health records (EHR), but they voiced significant concerns about privacy when federal health data protections are not in place. Likewise, respondents expressed support for several methods to improve the accuracy of how their medical records are linked from place to place—including the use of biometrics like fingerprints.

The survey, commissioned by The Pew Charitable Trusts, included a nationally representative sample of 1,213 adults (ages 18+). It was conducted online and by phone between June 1 and July 3, 2020, with a margin of error of +/- 3.49%. Public Opinion Strategies and Hart Research Associates designed and administered the survey in conjunction with Pew. The survey was conducted using NORC at the University of Chicago’s AmeriSpeak panel, a nationally representative, probability-based panel of the U.S. household population.

Here are a few key findings:

Recently released federal rules will make that easier, although some data will not be available in an easily accessible way. For example, the new federal rules don’t require that images such as CT scans and X-rays be available for download, although 87% of respondents said they want to be able to electronically access these types of images in their EHR.

Despite a desire for their health records, respondents also indicated significant privacy concerns that policymakers would need to consider. When informed that their health information might not be covered by existing federal privacy laws—such as the Health Insurance Portability and Accountability Act (HIPAA)—once downloaded to an app, 9 out of 10 voiced at least some concern. To help address that, apps could be pre-approved by individual health care providers or independent certification boards; respondents expressed a clear preference for apps that had been pre-approved and strong discomfort for those with no third-party approval. However, this could introduce additional barriers to individuals accessing their data, as providers have previously expressed reservations about patient-facing apps.

Please indicate how comfortable you would feel downloading and storing your medical information and data on the different types of health apps that you select to use on your smart phone, computer or tablet with the specifications below.

______
Visit PewTrusts.org to continue reading.
______
Ben Moscovitch directs Pew’s efforts to improve the safety of electronic health records and enhance the exchange of information so health care providers and patients have the data they need to make informed decisions.
Please follow and like us:

Ben Dlin / About Author
Ben Dlin is a graduate of Johns Hopkins University with bachelors degrees in International Studies, Sociology, and Political Science, passionate about tackling challenging projects that threaten our global community. In the past, Ben has spent time as an independent consultant, working with companies in various stages of development to bolster their messaging, content, and digital presence.
More posts by Ben Dlin